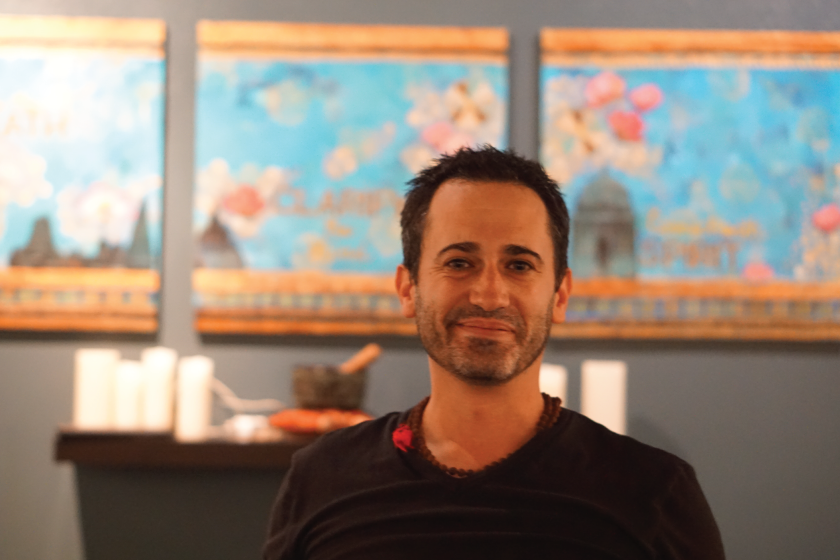 If you are interested in studying Yoga Therapy, this is a wonderful opportunity to learn from the best!

Join Dr. Eden Goldman for an in-person 5-hour Yoga Therapy Clinic where you will witness yoga therapy in action. Focusing on an integrative approaching taking into consideration all systems of the human being, Eden will work with a live client, conducting an in-take and assessment. Students will go over the client’s intake form and case history and then assist Eden in developing an appropriate Home Exercise Plan for the client.

Workshop attendees will also learn about professional practices in the field of yoga therapy. We’d love for you to join us! 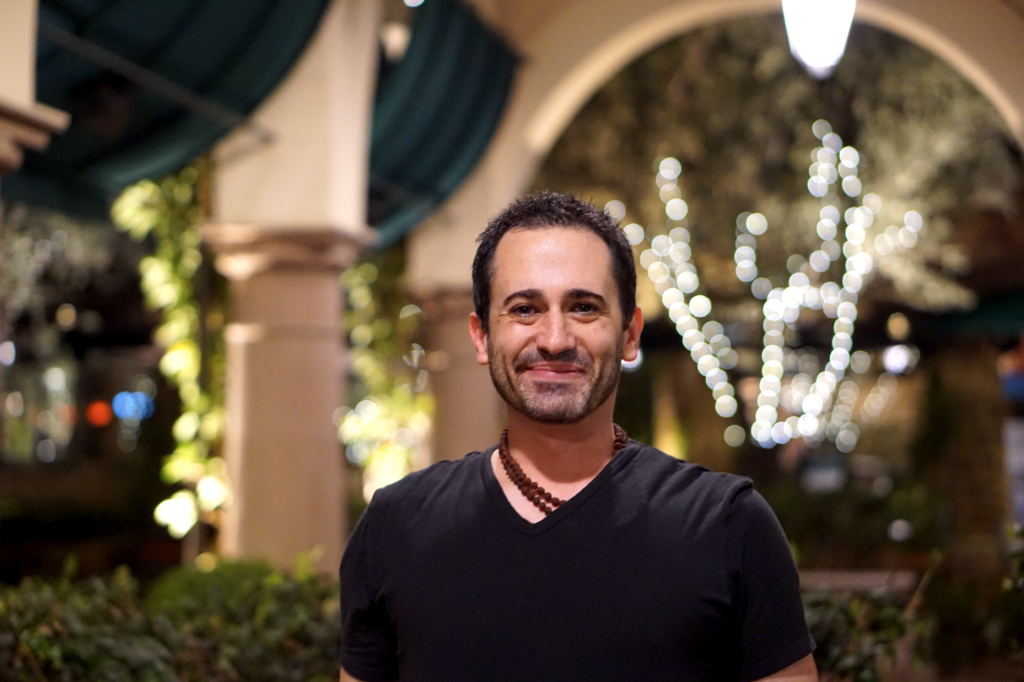 Dr. Eden Goldman, is one of the leading Yoga and wellness lifestyle experts in the country. An avid sports Chiropractor, mindfulness teacher, LA Yoga Magazine contributor, and human movement specialist Eden is the Director of the Yoga and the Healing Sciences Program at Loyola Marymount University in Los Angeles, CA. He is co-author of Yoga Therapy and Integrative Medicine: Where Ancient Science Meets Modern Medicine and author of The Secret Art of Yoga Assists. Professionally, Dr. Goldman is the former Director of Yoga and Mindfulness at La Quinta Resort & Club, A Waldorf Astoria Resort, and former Clinical Director/Owner of the Yoga Doctors Institute of Integrative Medicine in West Los Angeles, California where he successfully treated thousands of patients.

Professionally, Dr. Goldman completed his Doctorate at the Los Angeles College of Chiropractic @ Southern California University of Health Sciences and co-developed The Yoga Doctors Method of Chikitsa Vinyasa Yoga, or Therapeutic Flow Yoga, while personally mentoring under the founder of the International Association for Yoga Therapists, Dr. Larry Payne, Ph.D., and Dr. Craig Liebenson, D.C., author of Rehabilitation for the Spine and former team Chiropractor for the NBA’s Los Angeles Clippers. He also co-founded and directed Karmapalooza, a 501(c)(3) non-profit Yoga charity that raised nearly $50,000 for other charities including The Nature Conservancy, Trees for the Future, and The Make-A-Wish Foundation and he was a team member in a collaborative study linking Mars Without Borders, UCLA and University of Texas, focused on yoga Therapy for Astronauts and Space Health.

Over the years, Dr. Goldman and his work have been featured in many forms of media including CBS News, ABC News, AM Northwest, Yoga Journal, Yoga Mind Body Spirit, LA Yoga Magazine, and the top-selling book, Yoga for Dummies.

An integrative approach from a multi-dimensional garden yoga therapy perspective.