11/18 – 5 Element Theory for a Therapeutic Relationship 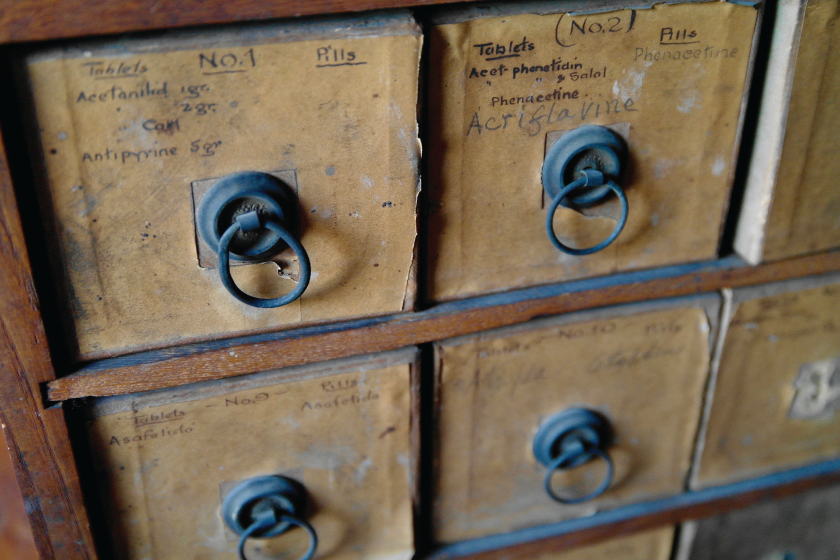 This workshop is open to all students.

The entire basis for therapeutic healing and spiritual evolution is founded on the five elemental theory or pancha maha bhutas as described in the text Samkhya Karika. The five elements in nature are born from the stars and the 12 signs of the zodiac, both of which influence are mind, emotions, anatomy and physiology. Such a profound foundation is crucial to establishing a therapeutic healing lifestyle and yoga practice. Meditation becomes the culmination of the five elements into the expanded and more subtle field of consciousness, also known as mahaprana. Let us explore together.

Yogi, mystic, and practitioner of Ayurveda, Mas has become one of the most influential yoga and Ayurveda teachers in the world and offers unique certification training programs throughout the USA, Asia, and India. Mas enjoys teaching integral yoga classes, offering health and wellness lectures and giving workshops that embrace core Ayurvedic principles. His work is primarily influenced by the lineage-based traditions of India, with prominence to the teachings of Yogananda and Sivananda. In 2014 he appeared in the triumphant film “Awake, The Life Of Yogananda” and as an Ayurvedic practitioner, he maintains an active international counseling practice that includes yoga and Vedic astrology. He is the founder/director of Dancing Shiva Yoga Ayurveda, an international non-profit educational organization and center based in Southern California.
Under Mas Vidal’s direction DSYA has been recognized internationally for developing a strong balance between the mind-body relationship and the spiritual principles emphasized in both yoga and ayurveda. Mas Vidal strongly encourages education in a practical sense and as a way of life in his dynamic yoga classes (see schedule). The center is aligned with various notable institutions of health and wellness, spirituality and higher learning throughout the United States, Europe and India and maintains interaction in the areas of consulting, research and providing educational materials.